Regenerative agriculture can also help to take carbon from the atmosphere and put it back in the ground through photosynthesis.

The UN’s Food and Agriculture Organization says 24 billion tonnes of fertile or 12 million hectares topsoil are lost every year and 25% of the earth’s surface has already become degraded. If this rate of soil degradation continues, there are only 60 more harvests left. 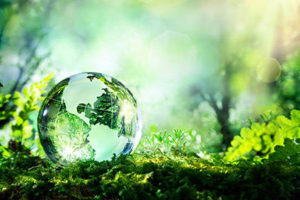 Modern industrial agricultural methods have stripped increasing amounts of nutrients from the soil in which the food we eat grows. Sadly, each successive generation of fast-growing, pest-resistant carrot is truly less good for you than the one before. 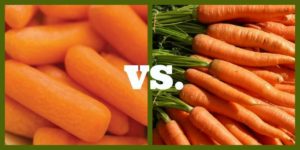 “If we add dried seaweed to 2 percent of sheep and cattle feed, we could cut methane emissions by more than 70 percent, scientists have found. With livestock responsible for 44 percent of all human-caused methane – a gas that has 36 times the global warming potential of CO2 – this could cut a huge chunk of the 3.1 gigatonnes these animals release into the atmosphere each year…”

“Farm income – cut in half since 2013, according to the U.S. Department of Agriculture – means many small farmers have not had a positive cash flow for several years. That could hurt small- or medium-sized farmers who have not reached the break-even point in that span.” 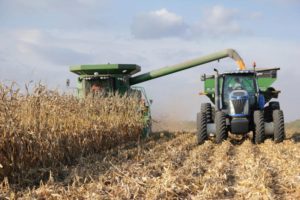 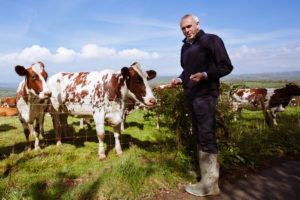 “In my opinion, many people have been led astray by bad science. The tools used by scientific researchers in the past, and whose published papers have prompted changes in people’s diets, were not based on sound science. It was said that red meat and animal fats should be avoided, both because they are unhealthy and because ruminant animals (cows and sheep) are largely responsible for harmful methane emissions.”

But it turns out that neither of those positions are true. 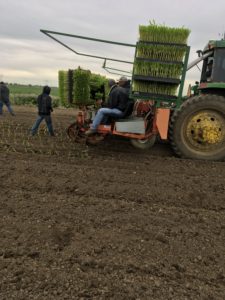 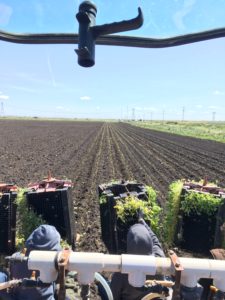 “Prices right here right now, you are going to start seeing sticker shock,” said produce expert Michael Marks. “More than twice the price as what you should be seeing this time of year.”

“It is all because of the rain. The rain not last week, not last month, but the rain three months ago. Three months ago we should have been planting crops that we should be harvesting now. We can’t harvest those crops because they weren’t planted,” Marks said.

“On May 5, the FDA will begin enforcing its new menu labeling rules, which requires that restaurants and other away-from-home food retailers include calorie counts on menus and signage. Though the rules took effect on December 1, 2016 and compliance is already mandatory, the FDA was not permitted to enforce the law until May 5, 2017 so many restaurants have not yet prepared.

One hold up has been that these rules were tied to the Affordable Care Act, also known as Obamacare and attempts to repeal the healthcare law have encouraged some restaurants to wait to implement these changes. Though these regulations were likely to remain in the law, some restaurants have been waiting until they find out what provisions will remain.

However, with the most recent healthcare repeal setbacks, this law is still on the books, and until further legislation passes, restaurants are already responsible for labeling their menus appropriately. Here is what you need to know about the rule.” 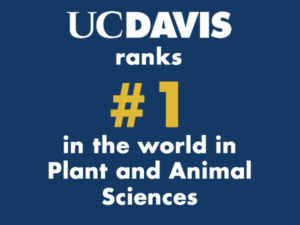 The rankings, which focus on overall research and academic reputation, rather than specific undergraduate or graduate programs, show UC Davis second in the world in agricultural sciences, and fourth in environment and ecology.

This website uses cookies to improve your experience while you navigate through the website. Out of these, the cookies that are categorized as necessary are stored on your browser as they are essential for the working of basic functionalities of the website. We also use third-party cookies that help us analyze and understand how you use this website. These cookies will be stored in your browser only with your consent. You also have the option to opt-out of these cookies. But opting out of some of these cookies may affect your browsing experience.
Necessary Always Enabled

Any cookies that may not be particularly necessary for the website to function and is used specifically to collect user personal data via analytics, ads, other embedded contents are termed as non-necessary cookies. It is mandatory to procure user consent prior to running these cookies on your website.